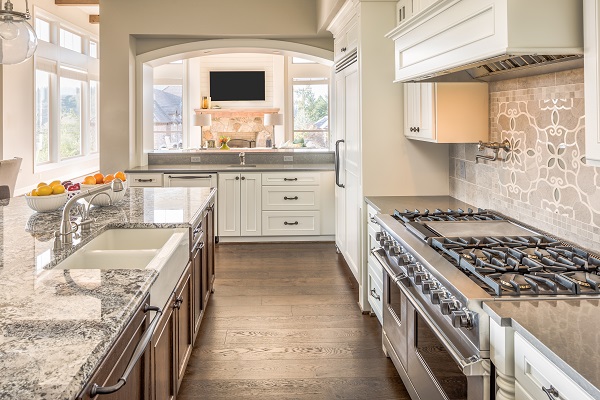 Rehoboth Beach is a city in Sussex County, Delaware, United States. According to the 2010 census, the population is 1,327, a decrease of 11.2% from 2000. It is part of the Seaford, Delaware Micropolitan Statistical Area.

A popular regional vacation destination, Rehoboth Beach's seasonal population expands to over 25,000 within the city limits and thousands more in the surrounding area in the summer.
Human beings probably inhabited the area of Rehoboth Beach as long ago as 10,000 BC; little is known about them because much of the evidence of their existence has been destroyed by development. At that time, sea levels were lower, and the Atlantic Coast lay about 30 miles (48 kilometers) farther east than it does today. At the time, the area would have resembled inland portions of southern Delaware today. By the time the first Europeans arrived in the area in the 17th century, the coastline was at its present location and several Native American tribes lived in the area, including the Lenape (or Delaware), the Sikkonese, the Assateagues, and the Nanticoke. Pressure from English and Dutch settlers radiating outward from Delaware forced the Lenape to migrate to upper New York state, Canada, and Oklahoma, while the Sikkonese and Assateagues were extirpated; the Nanticoke, however, still exist in the general area today. The land later came under the control of the Duke of York, who granted it to various landholders in the 18th century. By the mid-19th century, the descendants of these landholders were farmers attempting to make a living off the relatively poor land.