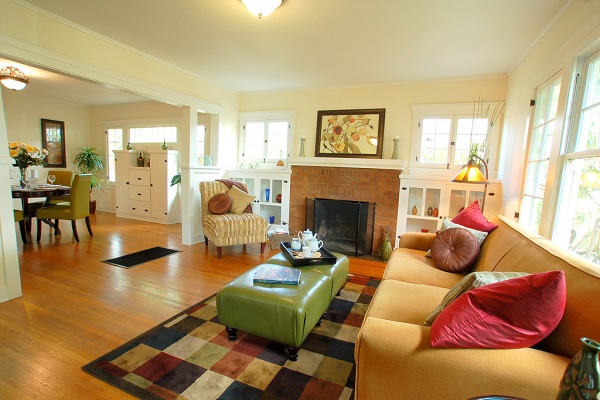 Lewes is an incorporated city in Sussex County, Delaware, USA, on the Delmarva Peninsula. According to the 2010 census, the population is 2,747, a decrease of 6.3% from 2000.

As Lewes was the earliest settlement in the state, and because Delaware was the first state to ratify the Constitution, the town refers to itself as "The First Town in the First State." Lewes is named after the town of Lewes in England, which also is situated in a county named Sussex (from which Sussex County, Delaware, takes its name).Lewes, Sussex, England, also has the same seal.