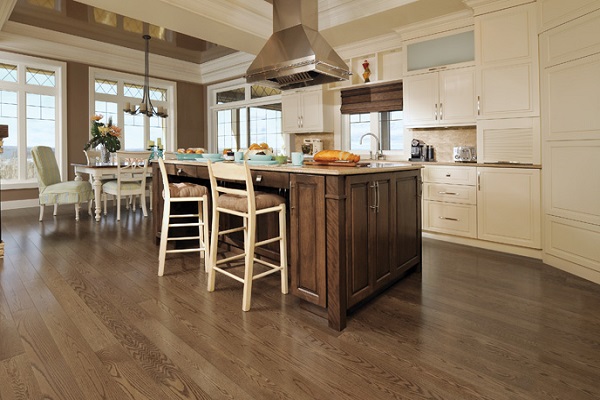 Fenwick Island is a town in Sussex County, Delaware, United States. According to 2010 census figures, the population of the town is 379, a 10.8% increase over the last decade. It is part of the Seaford, Delaware Micropolitan Statistical Area.

Fenwick Island and its neighbors to the north, Bethany Beach and South Bethany are popularly known as "The Quiet Resorts". This is in contradistinction to the wild atmosphere of Dewey Beach and the cosmopolitan bustle of Rehoboth Beach. Fenwick Island, however, is somewhat less "quiet" than "the Bethanies" because it is immediately across the state line from Ocean City, Maryland, which has a reputation as a lively vacation resort.

Named after Thomas Fenwick, a planter from England who settled in Maryland, Fenwick Island lay in the part of Delaware which was claimed by Lord Baltimore and his heirs during the Penn-Baltimore border dispute.